Whose defense? The EU in a post-American era

This year’s State of the Union speech by Commission President, Ursula von der Leyen was not short of optimism, strategic autonomy including decreased reliance from the United States. While the former Trump administration initiated the America First policy, - to the detriment of some - the new Biden administration is following a similar path shifting strategic focus towards the Indo-Pacific region. 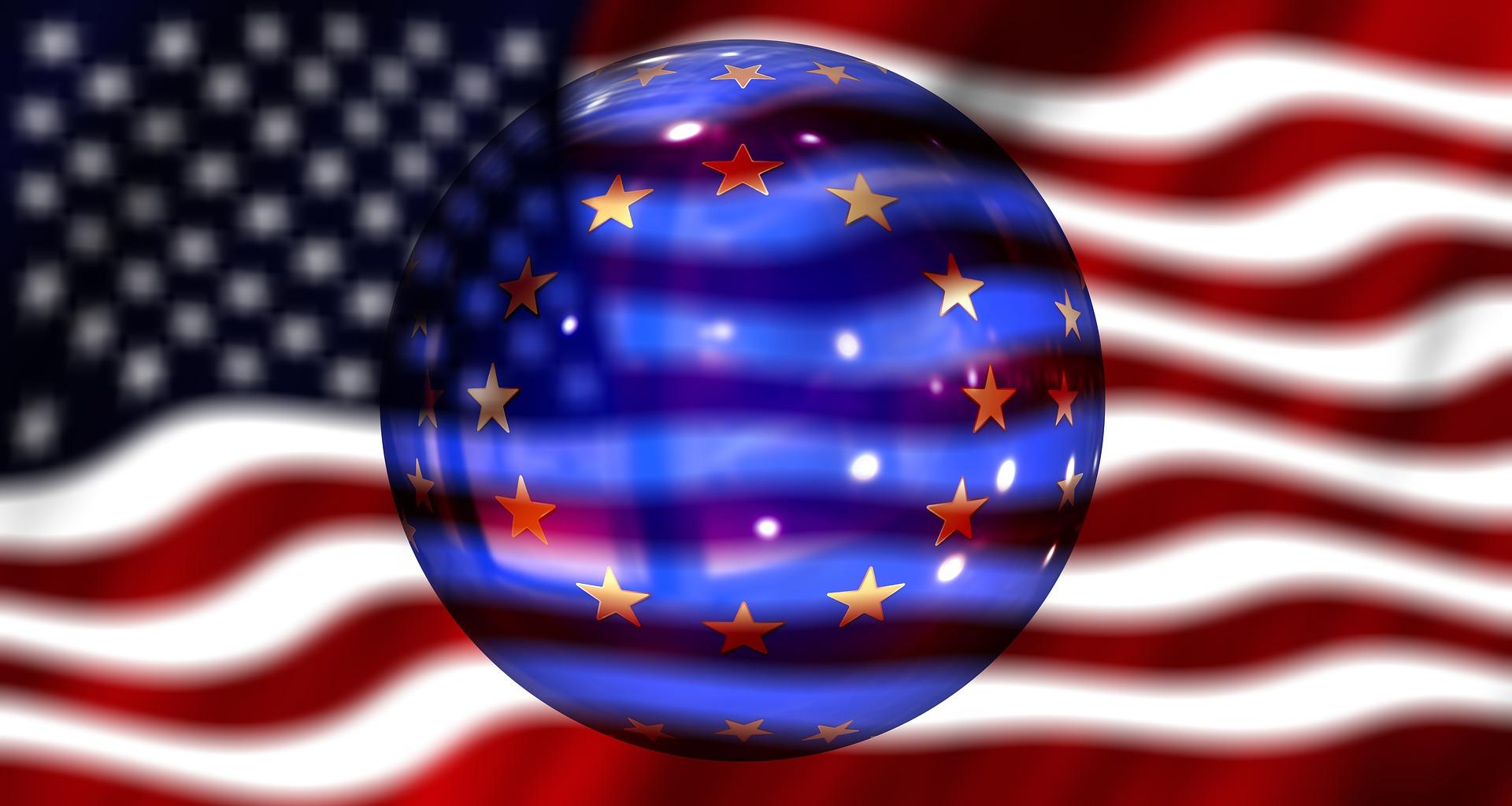 This means redefining old partnerships, in order to build new ones. Nevertheless, more broadly, Europe, including the European Union faced several crossroads to define its new role in a post-American international era. What lessons could we learn as a continent and as a Union in order to take matters of defense into our own hands, and to become self-reliant-including from China- on security and technological issues?

Many Europeans remember the blunt words used by the former U.S. President, stating “unfairness to U.S. taxpayers” in relation to NATO members’ low commitments to the alliance. His move to withdraw 12.000 U.S. troops from Germany has raised alarms all over the EU and met fierce criticism from allies and politicians, some even calling it a “slap in the face at a friend and ally”. While the Trump administration focused on changing U.S. presence in Europe, the Biden administration made a risky decision to move out of Afghanistan. What remains common for both Presidents is the increased interest and geopolitical shift towards Asia and the Indo-Pacific region, including India, China and the Korean peninsula. For the European Union different issues and interests remain at stake, such as a possible new migratory wave due to ongoing turbulences in the Middle-East and Africa, the effects of climate change, connected to the total economic and societal shift to green and digital technologies. Security-wise, it faces the difficulties of Brexit as well as the problématique of an increasingly assertive Russo-Belorussian alliance in its neighborhood.

The recent State of the Union speech reflects on how the EU itself can become a global, or at least a regionally autonomous and self-reliant player. In her speech, von der Leyen wants to see an EU which develops its own microchips, which has access and production to its own defense and security technologies (including secure communications) and coordinates on cyber defense. The speech discussed the possibility of a European Defense Union and a Summit on European Defense during next year’s French Presidency. While the Strategic Compass defines the threats and the means on how to tackle them, three important aspects were laid out this Wednesday.

First, that stability of the EU is connected to its neighborhood in the south, the Balkans and its eastern flank. Destabilized regions can create permanent crises which the EU will have to deal on its own. This is why the accession of the Western Balkans, most importantly Serbia is of geostrategic importance. Second, hybrid- and cyber threats are evolving at unprecedented levels, from which the EU and its member states need to defend their citizens. Capabilities need to be ramped up and external dependencies minimized. Third, the EU could create expeditionary forces in areas where NATO and the UN would not want to be involved including “hybrid missions” where civilian-military capabilities go hand-in-hand. However, before we venture out to the unknown, first we have to define our own security and defense identity/identities, strengthening the EU from within.

The two internal pillars that the European Defense Union can build upon are the Permanent Structured Cooperation and the European Security Union 2020-2025. The former initiated in 2018 creates an ecosystem where member states create and coordinate defense projects in full interoperability. The latter strengthens the internal security of the Union, such as protecting critical infrastructure, enhancing cybersecurity, fighting cybercrime, countering terrorism, strengthening external borders and increasing information exchange. Emerging from this, the security actorness of the EU and its member states can be of importance on the global stage. With the recession of the United States, the EU could emerge as a new regional player where its interests are defended and its citizens protected. The forever changing security environment requires fast and innovative decision from the European Council.

In the end, achievements always come down to political will. With the upcoming German and French elections a new European tandem will be formed which will impact the future of the continent and the security of its citizens. The European peace project must continue to evolve to become more resilient also serving the interest of people in our wider neighborhood.