A new year for European defense?

2021 has been a turbulent year for people around the globe, including European citizens, grappling with new pandemic waves, disruption in supply chains, shortage of the new resource of the 21st century called microchips, everyday uncertainty and changing political landscapes in Germany, one of the main engines of the EU's economy as well as important elections coming up in France and Central-Eastern Europe. However there has been one particular area that enjoyed not only stability but is seeing enormous developments on the horizon, European defense. 2022 will be a watershed moment for this policy area, since it is not only part of the Brussels bubble discourse, but also a core element of the upcoming EU French Presidency. 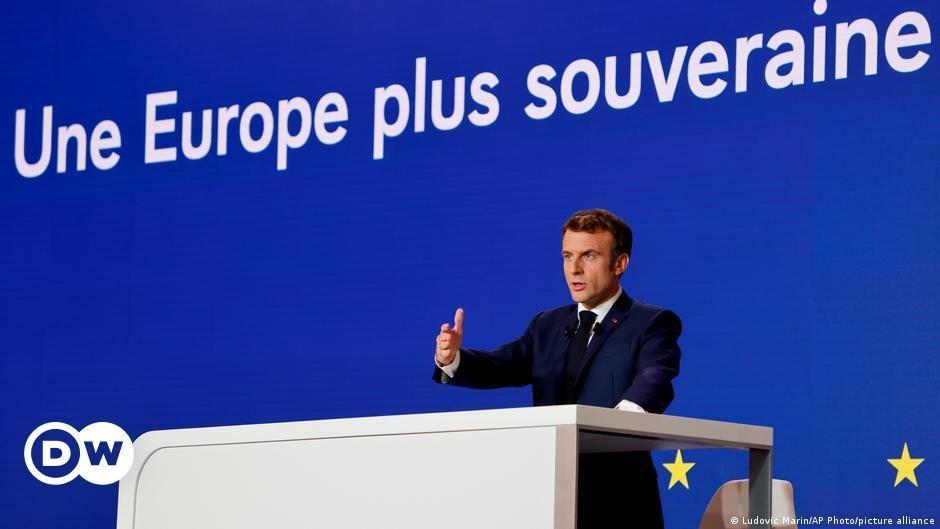 A sovereign and secure European Union has always been on the agenda of leaders after World War II, including the Saint Malo Agreement. While defense and foreign matters lie in the hands of EU member states who exercise their right to vote unanimously, there are several voices which would want to introduce qualified majority in these sensitive areas. During his first visit to Paris, the new German Chancellor, Olaf Scholz made a joint statement with French President Emmanuel Macron, where they both vouched for building a “sovereign Europe”. This is connected to so-called EU strategic autonomy and the Strategic Compass which was also discussed by EU foreign ministers and EU defense policy directors in November. 2022 will be in a big part dedicated to creating platforms to discuss EU defense, including a Defense Summit with EU leaders during the first half of 2022.

The four baskets of the Strategic Compass (crisis management; resilience; capability development; partnerships) create an integrated approach between building new cooperation and tools to protect EU citizens, critical infrastructure and brace the EU27 against new hybrid threats. First, the creation of an EU Rapid Reaction Force Capacity (similar to the EU Battlegroups which were never used). This contingent would lead the EU’s civil and military missions and operations abroad. Other elements include developing cyber capacities (strengthen the Cyber Defense Policy) and tackle hybrid threats, deterring foreign influence, interference with an EU Hybrid Toolbox.

Military capabilities would be developed through the existing 60 projects part of the Permanent Structured Cooperation and the European Defense Fund which will be channeled into the first three baskets of the Compass. Areas for development include artificial intelligence, supercomputing, autonomous systems, sensors supporting decision-making and hypersonic weapons for deterrence. The European Technological and Industrial Base would help develop emerging and disruptive technologies with EU member states. While policy-wise there is openness, one will have to see how involved the new German government, including the defense minister coming from the Social Democratic Party, Christine Lambrecht will be. It will be up to French President Emmanuel Macron and his coalition of the willing to convince bigger members of the bloc. Nevertheless, changing the voting system in the Council would be crossing the Rubicon for many smaller members which would see that their voting weight would diminish.

What one can learn from EU deal-making is that it does not lack creativity and compromise-making. The pandemic showed how vulnerable EU member states are individually and they slowly realize that working together benefits their own countries and economies, since joint and shared resilience makes the EU come back faster and stronger from external shocks, may that be a consequence of an armed conflict abroad or external hybrid threats. Statistics show that three quarter of Europeans are in favor of a common EU defense and security policy, however aligning different strategic cultures stemming from different historical perspectives will be a challenge that member states will need to first overcome. Nevertheless, one thing is certain, 2022 will be the starting year of European Defense.