Crisis in the Neighborhood: A new impetus for European defense

Former Belgian foreign minister Mark Eysens once described the European Union as “an economic giant, a political dwarf and a military worm”. This could not reflect today’s reality better in light of the Russia-Ukraine war in its immediate neighborhood. The EU as a socio-economic and political construct is also more of a crisis-follower/manager than a crisis preventer. There is no better time than now, to seriously talk about strategic autonomy, but what does this mean? 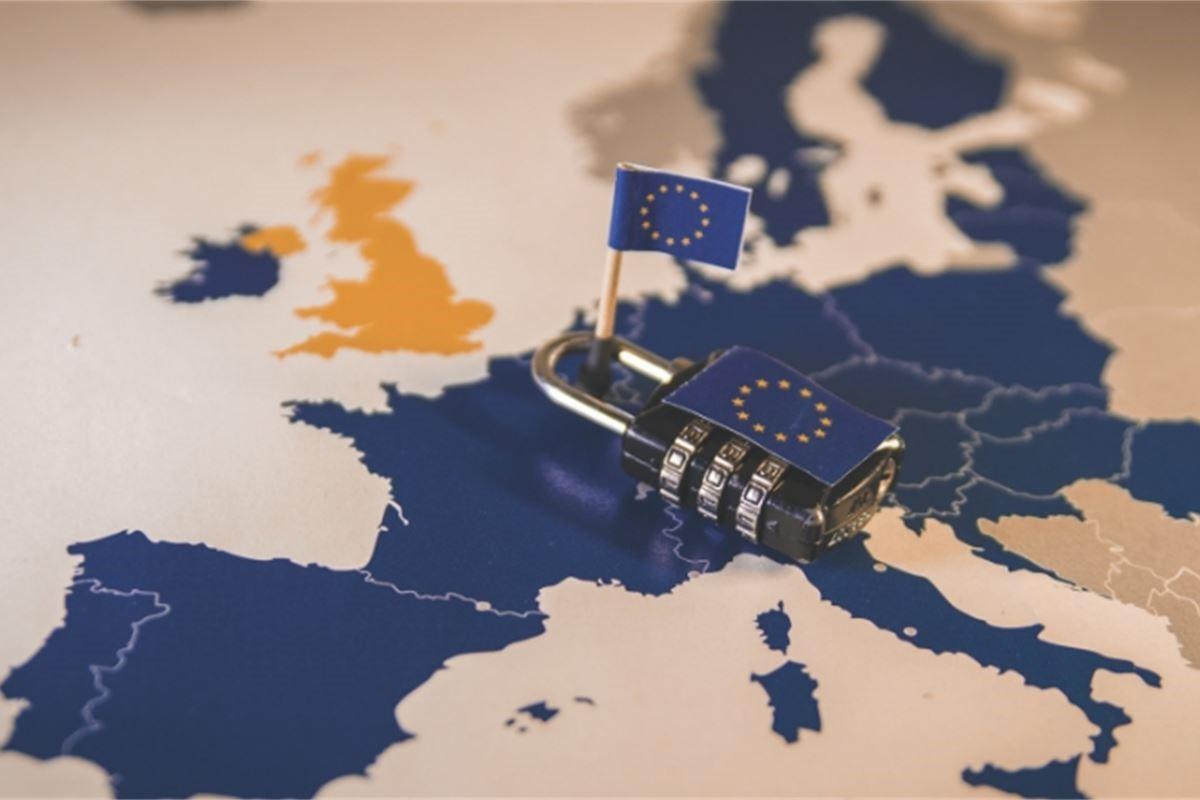 One of the first instances strategic autonomy was mentioned in a high-level political speech, was by Emmanuel Macron President of France in September 2017 at the Université de Sorbonne. The President talked about creating a common strategic culture to work together. His vision involves not only grand ideas, but practical and institutional realities, such as the European Intervention Initiative (EI2) including a common intervention force with a joint budget involving a doctrine for action. Overcoming this requires a lot of patience and planning from member states, however the main obstacle needs to be overcome: trust issues. While member states and institutions struggle with maintaining a functional institutional memory their lack of trust in each other is a strong hindering factor. Different historical, political, and cultural ways of interpreting the world also define how they work (together) and what interests they follow. Creating strategic autonomy would mean that EU institutions and member states would coordinate much better in the area of security and defense, placing common interest of citizens and the EU27 above personal ones.

The EU needs to become strategic in thinking and autonomous in operation. The former, meaning it needs to plan ahead and use all tools at its disposal, while the latter meaning not giving in to great power contestation (from the US, Russia or China) and foreign interests. The Russia-initiated war, following the fourth sanctions package from the Council and the heavy reliance on Russian energy sources point to a certain naivité of politics, where nobody really calculated with an open conflict (except for US intelligence). Eurocrats and many European politicians were in the bubble of wishful thinking, that business-as-usual can continue with Russia indefinitely. There was no long-term plan or strategy on what energy independence entails and how to define political relations with Russia (unfortunately not even in NATO).

The increasingly weakening security situation changed priorities, where Germany declared an enormous increase in defense spending, France tries to push for pragmatic diplomacy, while border countries like the Baltics, the V4 are all talking about spending more on security and strengthening NATO. While the transatlantic defense umbrella shows its real value, it is important to put European interests first and not let superpowers dictate the terms of the European security structure. Geography matters, which is why those countries closer to Russia see and act differently -more pragmatically and cautiously- than those who are further away from the conflict.

There is no justification for starting a war against another country and the responsibility lies with Russia which made the ultimate decision on launching a military campaign, the relationship with Russia was mismanaged for decades, as Robert Gates secretary of defense for President Bush and Obama said. Political meddling in Ukraine both from the side of the US and Russia created an imagined reality in which the Cold War contestation was revisited, as there was less interest in what the Ukrainian society had to say.  The détente in the early 90s’ with Gorbachev would have been a window of opportunity to change the us vs. them narrative and to create a new long-lasting cooperation instead of perpetuating an image of a long-gone Russian Empire. The hastily given European perspective for Ukraine shows the lack of long-term neighborhood strategy, just as it happened with the Western Balkans. The usual technical-bureaucratic process applies very differently -if at all- for conflict-ridden, multi-ethnic countries and regions requiring a more delicate policy approach than with the Big-Bang enlargement in 2004. EU accession needs to be adjusted to these new realities.

To become a credible power, the EU will first need to take itself and its own security and defense seriously. This should include applying new technologies and reforming institutions that are more resilient to threats, creating a reality that the EU cannot be divided. Ukraine and the Western Balkans need to be given a credible European economic perspective. The EU started out as a peace project, however in a world full of contestation people feel that it will need to become a defense one too, which should not lead to a creation of “fortress Europe”, but a “fortified Europe”. It will all come down to political will.