The future of enlargement in the light of war

While the EU ministers found narrow ground for the Western Balkans Six (WB6) to join the bloc, the war in Ukraine has changed the dynamics of the EU’s enlargement policy as it treads into sensibilities and increasing discontent among candidate countries. 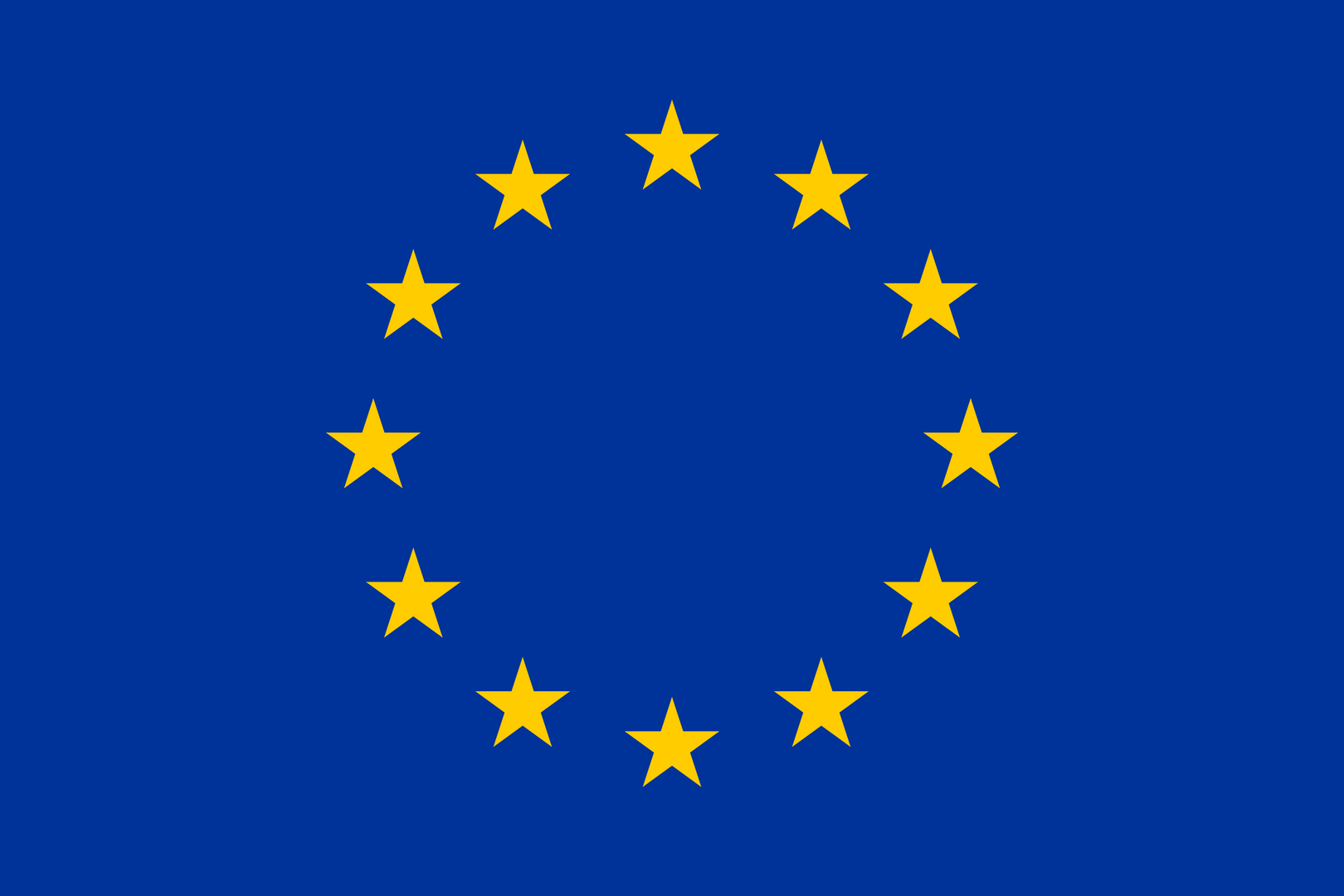 Before the war broke out in Ukraine, Bulgaria, a member of the European Union, still blocked North Macedonia’s membership talks with the Commission in a dispute over history and language. Croatia also had reservations regarding Bosnia and Herzegovina in which it sought backing ethnic Croats in the country. The country’s loose federation has faced challenges from the leader of the Serb-dominated Republika Srpska Milorad Dodik, who has been recently sanctioned by the United Kingdom, for what it seemed as questioning Bosnia and Herzegovina’s legitimacy. The reality is, that the EU has not taken necessary steps to guarantee the most basic rights of minorities –laid down in the successful European Citizens’ Initiative- the Minority Safepack which was ignored and dismissed by the European Commission. The initiative proposals include EU-wide legislation to protect cultural and linguistic diversity for minorities, including the use of minority languages in EU member states, including different levels of education. Separate budget lines such as regional funding for linguistic communities, as well as allowing freedom of service and reception of audio-visual content in minority regions.

As the minority question in reality is not addressed in Europe and the EU, it creates a constant barrier in the EU’s enlargement policy. While the acquis calls for the protection of human rights in general, the lack of protection of minorities EU-wide creates a gap between the requirements for becoming a full-fledged EU member and local realities for minorities. The war incited by Russia in Ukraine has created a new reality not only for Ukraine itself, but the Western Balkans and European security. Enlargement became not only a techno-bureaucratic, but a moral matter. While long-overdue promises have been made for successful candidates such as North-Macedonia and Albania, the latter would like to separate its bid for membership with North Macedonia. The President of the country stated that: “Albania cannot wait any longer for the two neighbours to resolve their quarrel. Our course in that direction will fully change”. While there is growing impatience in the South, Ukraine’s Zelenskiy called for immediate EU membership for its country, currently facing armed aggression from Russia. To complicate things further Georgia and Moldova have also applied to become members of the bloc, the former facing democratic backsliding in recent years.

Besides technical, legal and institutional aspects, accession has been interpreted as a type of moral decision from applicants. Immediate accession of a country facing war would be an unprecedented move, not only circumventing important reforms and laws, but would make part of the EU’s territory officially at war with a neighbouring state. Next to this, the WB6 would see their important reforms –such as the Prespa Agreement- and the implementation of the acquis more of a hindrance than an enabler, which would question years of progress. While Russia has not objected to Ukraine joining the bloc, just as during the 2004 Big Bang enlargement, all candidates will need to undergo a basic level of scrutiny on fundamental institutional and legal reforms to preserve equal treatment.

Instead of empty words, the EU will need to get serious on its promises, just as future members are with reforms. Next to full membership a (semi) partial membership could be offered to all candidate countries, meaning they could take part on important EU projects and economically work more closely with their EU neighbours. This could also mean that the Western Balkans Six further develop a mini-Schengen, just as candidate Ukraine, Georgia and Moldova with Bulgaria and Romania. As the war continues, enlargement seems not only a possibility, but a necessity for countries as providing stability and security. However, enlargement should not become a race to the top, a means to an end, but a continuous strategic approach benefiting the European Union (and Europe) as a whole. For it to become reality, the EU will also have to reform itself.